Opus 3 of The Counterpoint Club begins with The Plan. This episode is all about creating structure through organization in a chamber ensemble. Justin explores how a few well-known chamber groups got organized and started playing together. In the technique segment, Brandon discusses ways to organize rehearsals and how you and your colleagues can best plan out the time you have together. We are thrilled to be joined by cellist Gregory Beaver for our special guest interview, who spoke with us about a really interesting organizational strategy that’s more commonly used in the business and tech world than in the arts. And finally, we introduce a new segment in this episode, called Skyros Chats, where two of your hosts share a discussion together. The debut of Skyros Chats features Brandon and Justin.

In the history lesson, Justin explores how quartets move from having all decisions made by the first violinist, to a more democratic system predominantly seen in today’s professional ensembles. Some wonderful anecdotes are included that are taken from the book Indivisible by Four written by Arnold Steinhardt of the Guarneri String Quartet. Also discussed is a brief introduction to Scrum, the system that we use in Skyros to organize ourselves.

In the technique lesson, Brandon outlines six basic strategies that can help your ensemble, band, or any small group reach your project goals more effectively, hopefully giving you more time and brain space to really follow your passion. You can download the worksheet to use in your own planning.

Sarah and Willie were joined by cellist Gregory Beaver for our guest interview in this episode. As a member of the Chiara Quartet, Greg was one of Skyros’s most important mentors. Greg shared with us his thoughts on organizing, and gave a detailed account of how the Chiara Quartet used Scrum in their rehearsal process.

Cellist of the Chiara String Quartet for 18 years, Gregory Beaver performed over 500 concerts in concert halls on 3 continents, garnered a Grammy nomination, premiered 40 works, and recorded 7 major albums. In 2016, the quartet presented all 6 of Béla Bartók’s string quartets memorized in a 2 day period at the Ravinia Festival and regularly performed concerts with the quartet by heart. Gregory has composed several works for solo cello, duo, piano, choir, and other ensembles. He also holds the position of Senior Software Engineer at Braze, Inc. where he helps to deliver brilliant messaging experiences at scale. He lives with his wife, violinist Hyeyung Yoon, 2 daughters and cat in Jersey City, NJ. He plays on a fine Roman cello made in 1725 by David Tecchler.

This is the book written by Greg’s uncle that he mentioned in the interview: The Agile Team Handbook, by Jan Beaver.

Do you have a favorite organizational method that your ensemble uses? Please share it with us by adding a comment! 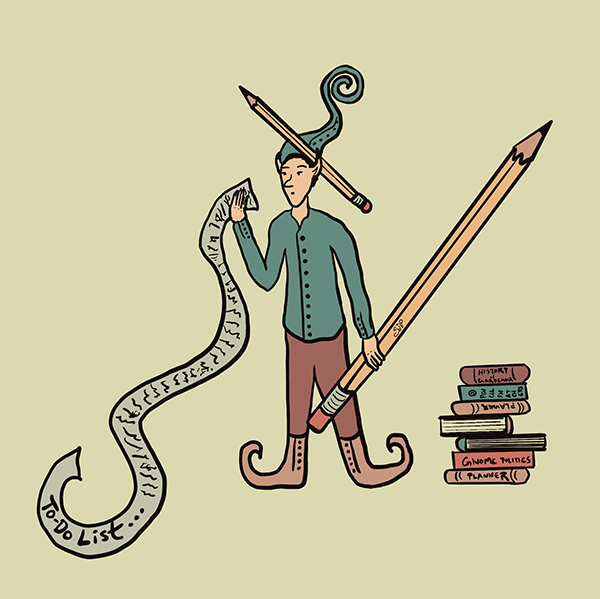